NEW YORK, Sept. 17, 2013—Focus 360 (www.focus360llc.com) announced today that it has entered into an agreement with Jelli (http://www.jelli.com) that will enable Focus 360 to deploy the Jelli platform, the first cloud-based advertising platform for broadcast radio, to sell and serve advertising on behalf of radio station groups and show producers.

Focus 360 is a leading media network providing programming, syndication and national advertising sales to thousands of radio stations nationwide. As part of this multi-year agreement, Jelli will be powering Focus 360’s ad network via Jelli’s RadioSpot™ platform, the first time Jelli has worked with a third-party network to power their ad serving and reporting. Focus 360 will deploy the RadioSpot™ platform throughout the Focus 360 network.

To deploy the Jelli Platform, each Focus 360 affiliate integrates a Jelli server at their station. The RadioSpot™ platform reduces the workload of Focus 360 affiliates while simultaneously increasing compliance and control for Focus 360’s advertisers.

Phil Brown, Chief Executive Officer, Focus 360, said, “Jelli’s technology is capable of generating new and incremental national ad dollars, and we are excited about offering it to our existing and future affiliate partners. In addition to streamlining our affiliate operations, Jelli’s platform transforms radio broadcasting into a real-time medium, providing our advertisers increased control, compliance, and campaign analytics on par with the latest digital platforms.”

Mike Dougherty, Chief Executive Officer, Jelli, said, “Focus 360 is an ideal partner for us as we seek to expand our penetration in terrestrial radio. Together we can help radio better compete for ad share by combining the proven reach of the medium, Focus 360’s great relationships with radio groups and show producers, and Jelli’s powerful ad serving platform and real-time campaign dashboard.”

Jelli is the first cloud-based ad platform for the $40 billion global radio market. Our mission is to create the easiest and fastest way to buy and run radio spots. We bring the transparency, accountability and real-time delivery of the web to the offline medium of terrestrial radio. Our patented audio serving platform automates terrestrial radio advertising for advertisers and network operators, reaching millions of listeners weekly and serving billions of ad impressions annually. We are based in San Mateo, California and New York City, and our investors include Relay Ventures, Intel Capital, First Round Capital and several prominent angel investors. 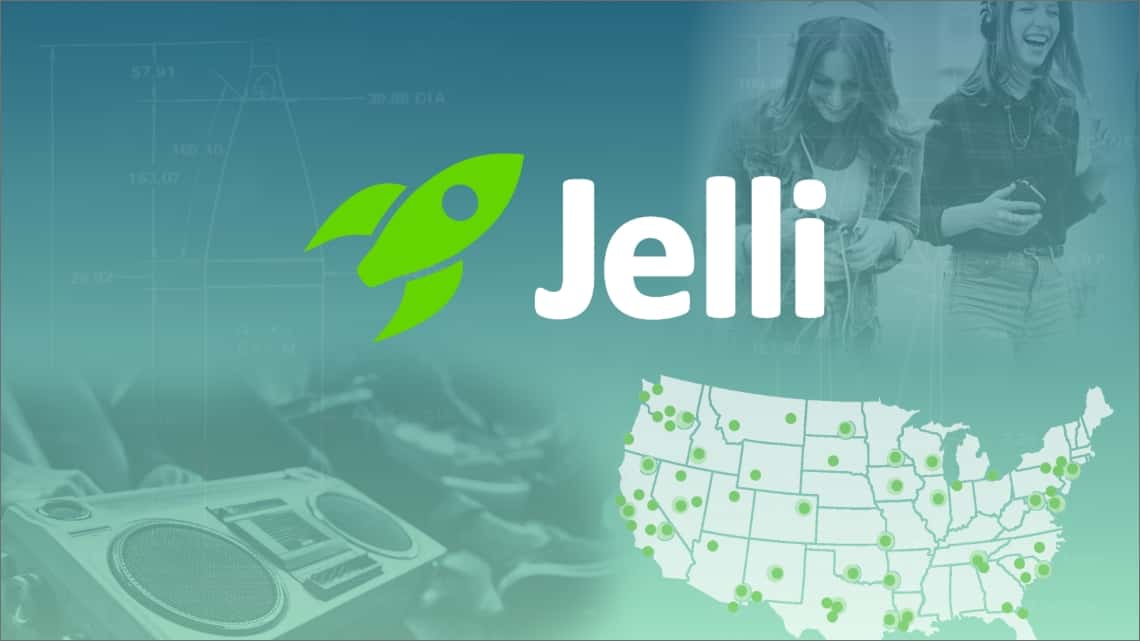