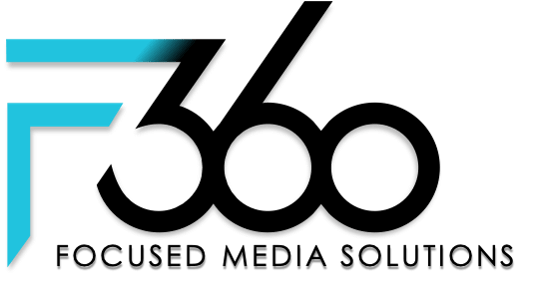 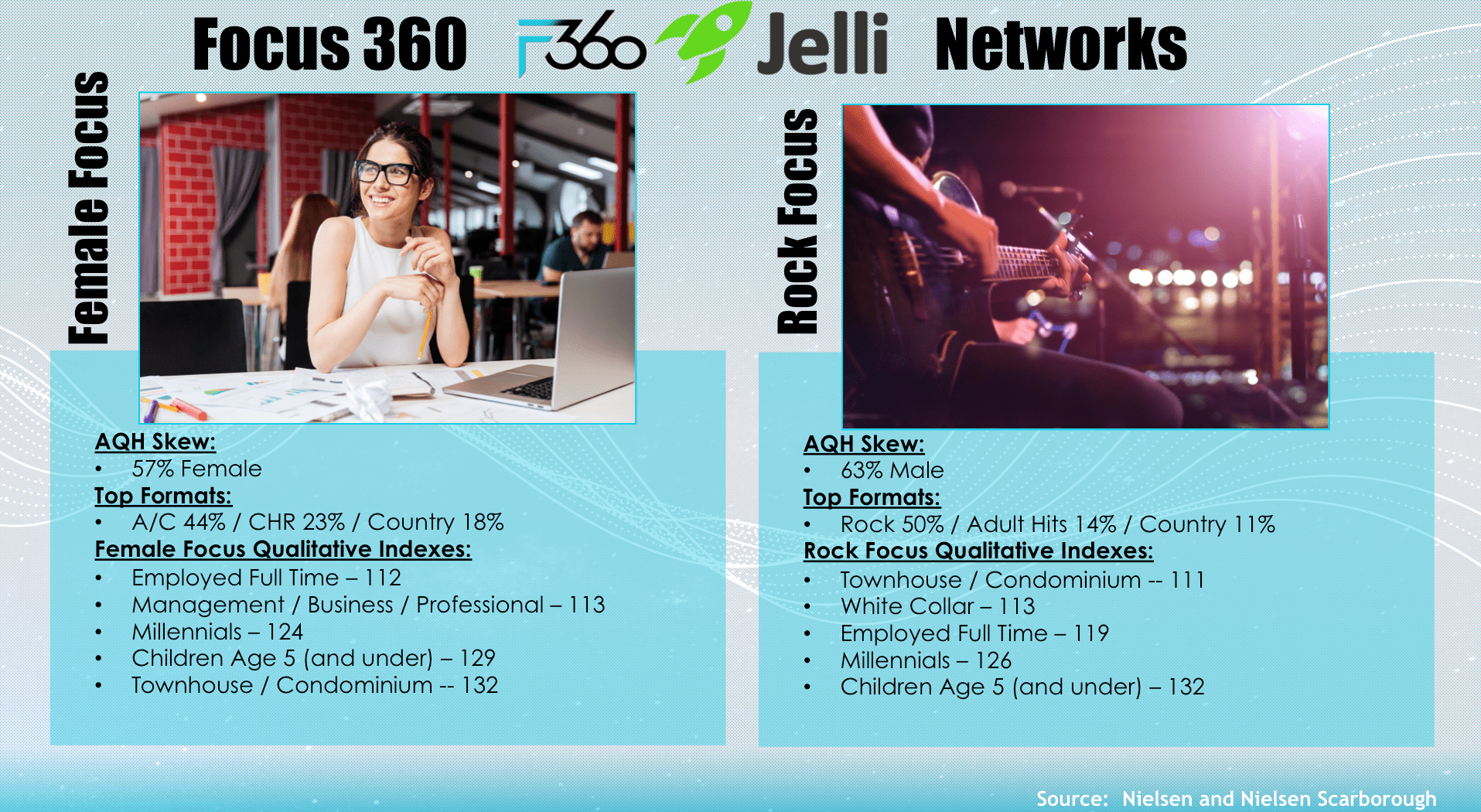 Adds 94 Stations in 23 Markets Including in the Top 25

New York NY – July 13, 2020 — Focus 360 has significantly expanded the reach of its targeted Jelli® networks with 94 newly added stations in 23 markets, including many of the Top 25, such as New York, Houston, Atlanta, Miami, Minneapolis, San Antonio, and more.

Focus 360’s Female Focus Network showed a 52% increase with women 25-54 in the 2nd Quarter over the preceding quarter, and Rock Focus jumped 36% with men in that same age demographic during that same time period.

Focus 360 (www.focus360llc.com) provides solutions for advertisers, radio stations and audio producers, with a unique ability to align audio producers with the correct brands.  We connect brands with their target audience, when and where they need to reach them.  Our solutions include our radio and podcast components. Focus 360’s programs include the Jelli cloud-based advertising platform, and representation of Bridge Ratings Song Research, SB Nation, Sports ByLine, Lipstick & Vinyl podcasts, Focus On Rock and many more. 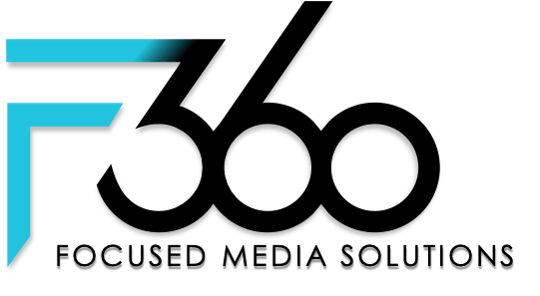